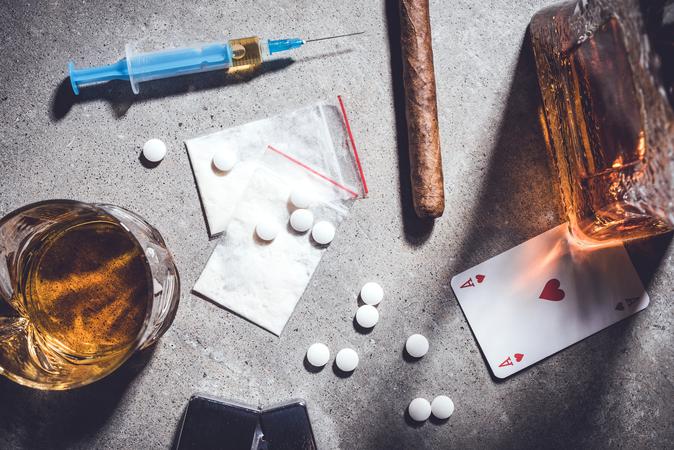 “In 2013, an estimated 24.6 million Americans aged 12 or older—9.4 percent of the population—had used an illicit drug in the past month. This number is up from 8.3 percent in 2002. The increase mostly reflects a recent rise in use of marijuana, the most commonly used illicit drug. 4.2 million Americans met clinical criteria for dependence or abuse of marijuana in the past year, 1.9 million for dependence /abuse of prescription pain relievers, and 855,000 for cocaine.”

We offer urine, hair, fingernail/toenail testing
to verify the existence of drug and/or alcohol abuse.

Addiction is typically considered the use of a drug to avoid physical and psychological withdrawal. It is not uncommon for someone to eventually develop tolerance, which compels the individual to increase use to reach benefit. Recent information from the National Institute of Drug Abuse compared binge and heavy alcohol users to non-substance users and found users may change jobs frequently, be late to or absent from work, and are less productive. NIDA noted marijuana use continues to exceed cigarette use among high school seniors.

​It is estimated that 2.3 million Americans have both an alcohol and drug use disorder (Stinson et al, 2005). In a survey, family law judges indicated that more than 50% of child custody decisions involved alcohol and drug abuse as a factor (Center for Families, Children, & the Courts, 2007). While drug testing has been around for quite some time, testing from fingernails has proven to be uniquely useful. Nails provide up to 6 months of drug use history and up to 3 months of alcohol history. Biomarkers are detectable in nails as early as one week after drug or alcohol use. The window of detection for drug or alcohol ingestion depends on the substance used, the amount used, and personal metabolism. A 2-3mm clipping, about the thickness of a quarter, from the end of each fingernail provides the optimal sample.