Part 8 in this series focused on the toll that drug abuse takes on family life. In Part 9, we will discuss the toll it takes in the workplace. This is an important subject that doesn’t receive nearly as much attention as it deserves. The immense social costs of drug abuse and substance use disorder are readily apparent in the disruption of family life; and the disruption of family life produces well-known social ills. However, common stereotypes of drug abuse and substance use disorder can often obscure occupational and economic consequences.

For a straightforward “dollars and cents” calculation of the costs of drug abuse in the workplace, the National Safety Council provides a “Substance Use Cost Calculator” for employers.

This is a helpful tool to drive the point home. After all, the “bottom line” can be very persuasive for industry leaders, and the costs of drug abuse do not fall into clear cut line items. That said, it is worthwhile to dig a little deeper and explore the forms these costs take and why they seem hidden under the surface.

Contrary to the popular stereotype of the dysfunctional drug addict, most people suffering from substance use disorder are gainfully employed. Of all drug users, 68.9% are employed and active in the workplace, according to the Substance Abuse and Mental Health Administration (SAMHSA). Additionally, one third of all employees are aware of the illegal sale of drugs in their workplace, according to the TN Department of Labor & Workforce Development. This is a stunning figure which rivals any other form of productivity or inventory shortage, and yet it is rarely mentioned in the context of loss prevention.

As the National Council on Alcohol and Drug Dependence states, “Substance use is rarely an ‘at home’ problem and can affect every aspect of the person’s life, including school, community, and work.” There are many ways that employers suffer from drug abuse. Lost productivity, absenteeism, injuries, fatalities, and theft are some of the most common issues related to substance use. Drugs impair decision-making abilities and physical coordination.  This can be a deadly combination, especially in occupations that are already dangerous and stressful. Moreover, there are additional legal and human resource costs associated with problems caused by drug abuse in the workplace.

However, the problem of substance use disorder and drug abuse in the workplace presents numerous opportunities for employers and society-at-large. Occupational drug testing can be an effective prevention measure and it is no secret why it is advantageous for an employer.  U.S. Department of Labor statistics indicate the 77% of employees who tested positive in pre-employment screening were more likely to be discharged within the first three years. The savings in recruitment and training expenses from reducing this risk more than make up the costs associated with a pre-screening system.

For those employees who suffer from substance use disorder it is important for employers to treat them as they would any mental health disorder for numerous reasons, as discussed in Part 2 of this series. This is where effective Employee Assistance Programs (EAP) can play an important role in both prevention and solutions. Implementation of an EAP can save employers significantly in workers compensation insurance premiums and greatly lessen the potential for legal exposure. Prevention and treatment strategies for the workplace and everywhere else encapsulate a complex topic that cannot adequately be covered here.  However, in the final entry of this series we will scratch the surface of what is being done to help individuals, families, and communities and why. 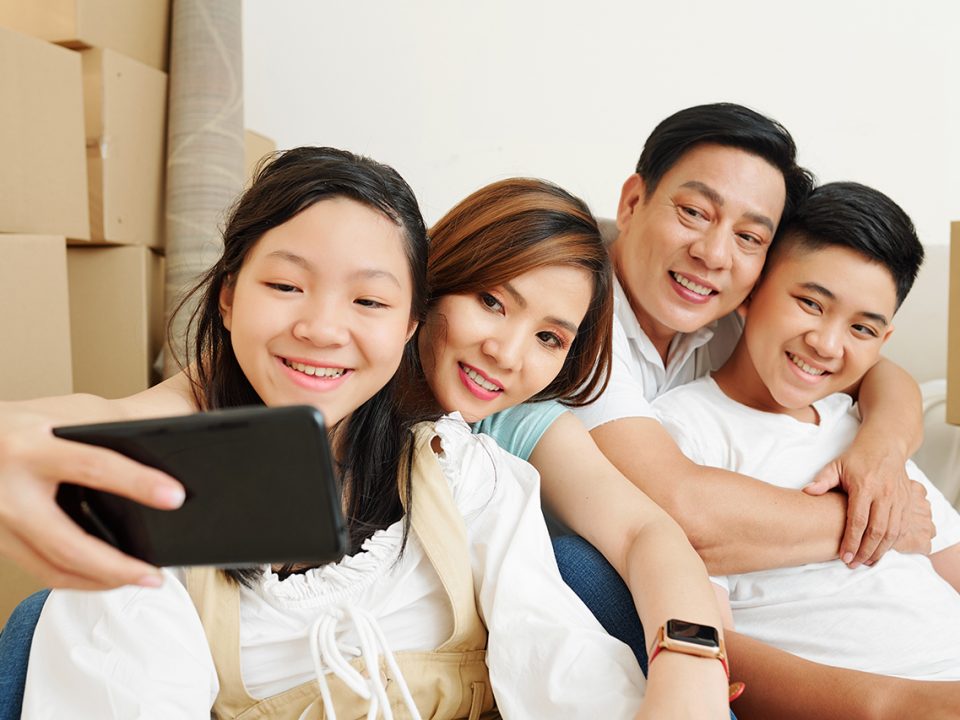