9 Things to Achieve Well Being During Covid 19 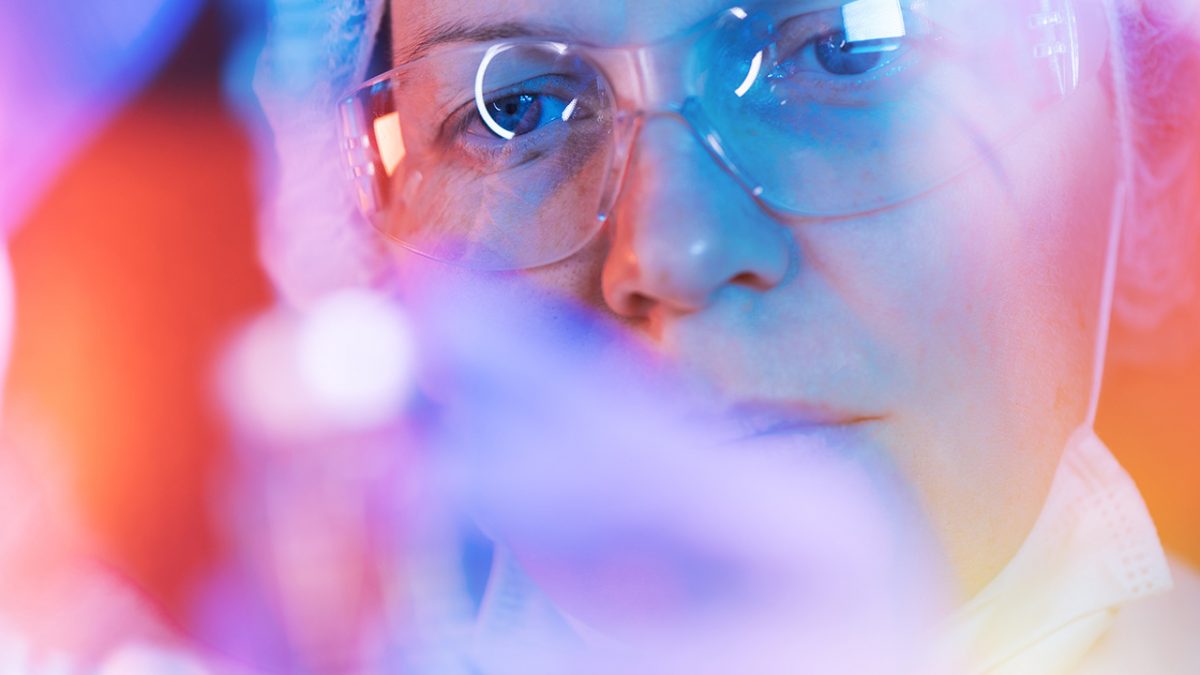 Best Practices for Drug Testing in the Workplace

Following the establishment of guidelines for the federal workforce in 1988, state and local governments, as well as many private companies soon followed suit. According to a 2011 poll conducted by the Society for Human Resource Management (SHRM) and the Drug and Alcohol Testing Industry Association (DATIA), 57% of employers conduct drug tests on all job candidates while only 29% of employers refrain from conducting drug tests on any job candidate. One can safely speculate that these percentages have become even more pronounced during the intervening years.

What are the best practices for establishing and maintaining a drug testing policy? More than enough time has passed with more than enough organizations, spanning nearly every employment sector, to have produced evidence-based “rules of thumb.”

Drug testing in the workplace has been controversial for the variety of civil liberties reasons, as well as other legal issues involving employer liability. There is a plethora of case laws at the state and federal level concerning specific controversies, and it is important for employers to take these legal parameters into account when designing their own drug testing policies.

In addition to legal difficulty, a poorly implemented drug testing policy can alienate employees and potential candidates and cause harm to those who most need help with problems caused by substance use disorder.

As with any business plan, the first step is to ask and answer the right questions. According to the Substance Abuse and Mental Health Services Administration (SAMHSA) before beginning a testing program, an employer should determine: who receives testing, when are the tests given, who conducts the testing, what substances are tested for, who pays for the drug testing, what steps are taken to ensure the accuracy of the drug tests, and what are the legal rights of employees who receive a positive test result?

Before any testing is conducted, employees and potential employees must be made aware of the specific policy and the expectations concerning drug use and drug possession in the workplace. Note that the testing should be predicated upon carrying out job duties during the workday as there are numerous legal restrictions that prevent an employer from screening based on what an employee does “off-duty.”

As verywellmind points out, “The secret to a successful workplace substance abuse policy is to make sure it adheres to the state’s laws and is accompanied by a carefully written policy, which is understood by employees and supervisors alike. Such a policy can benefit the company and its employees, but only if it respects the rights of all.”

In practice, drug testing should be predicated on informed consent, confidentiality, reasonable expectations, applicability, and the ability to defend positive test results – i.e. demonstrating that the methodology used is above reproach.

In addition, the National Safety Council points out that a testing policy requires “proper management training to make managers more likely to enforce the policy.” This is necessary for consistent and fair execution of the policy. However, while managers must be tasked with helping to implement an organization’s policy, they should not have access to the sensitive information that is procured from the testing. Employers should dedicate a single person or set of persons to be responsible for this highly confidential information. This is an important step to ensure the efficacy of a drug testing policy and employee trust.

Employers must establish the expectations for discipline, as well as the access to support for employees with drug problems, which can range from a formal assistance program to a referral to local resources. Many organizations have Employee Assistance Programs (EAPs) set up for this purpose.

Best practices for an organization’s drug testing policy should encompass more than the administration of the test. A successful drug-free workplace will employ a holistic approach with procedures in place for before and after the test is given. All employees must have a clear set of expectations and a strong level of trust in the policy for it to work as intended. 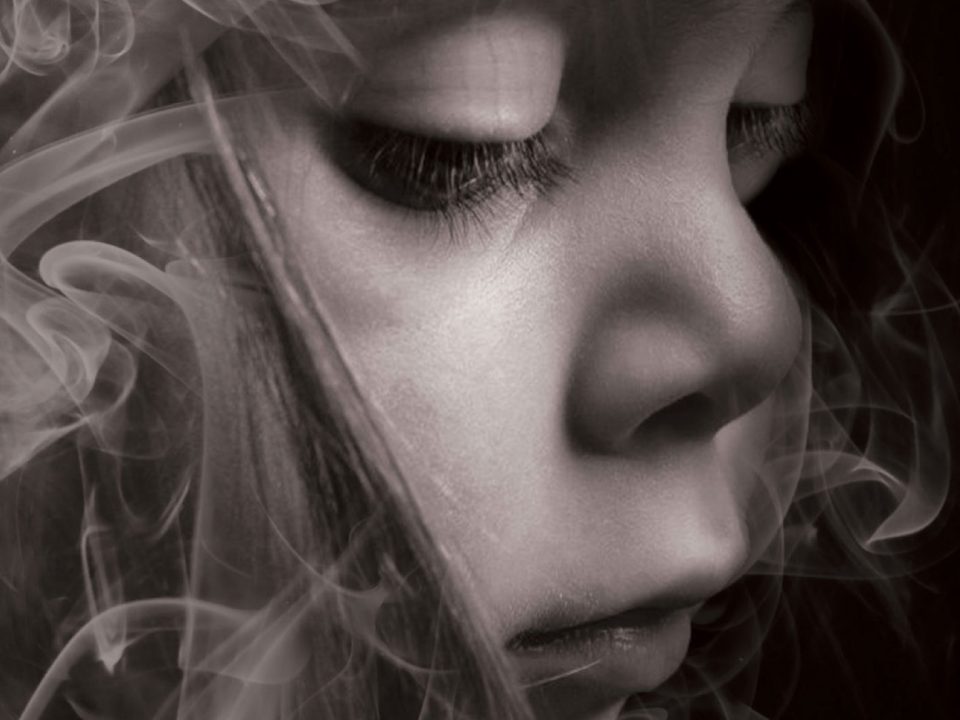